From Chris Hecker's Website
Revision as of 02:28, 16 November 2011 by Checker (talk | contribs) (why did the o get all screwed up?)
(diff) ← Older revision | Latest revision (diff) | Newer revision → (diff)
Jump to navigation Jump to search 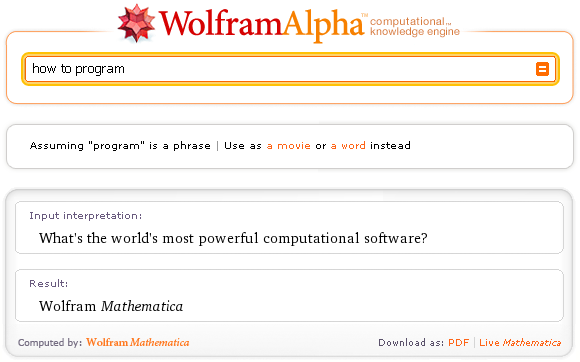 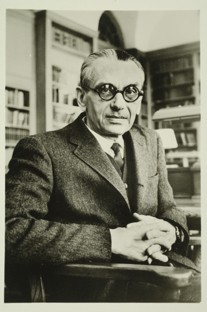 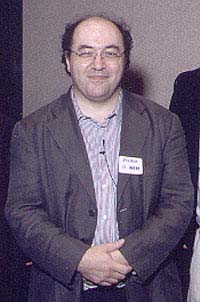