Difference between revisions of "A Game Developer's Wish List for Researchers" 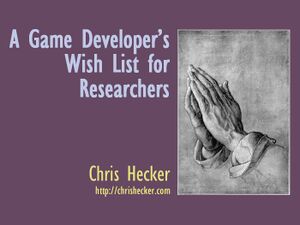 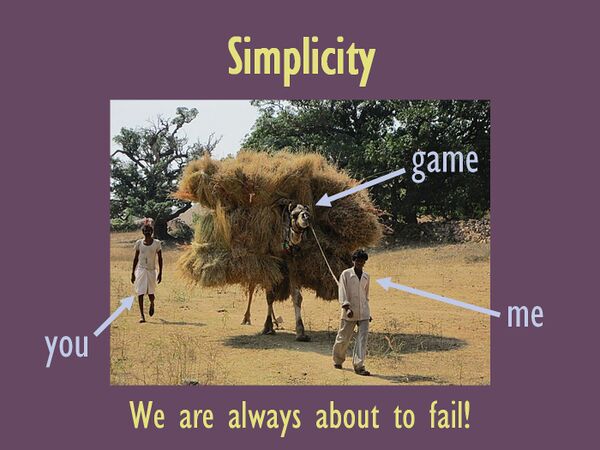