My 2007 Game Developers Conference lecture was about the animation system on Spore, the game I'm working on at Maxis/Electronic Arts. Spore presents some really cool and interesting challenges because of the way the players will make the assets for the game after we've shipped it. 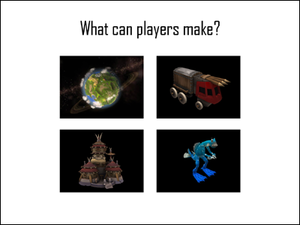 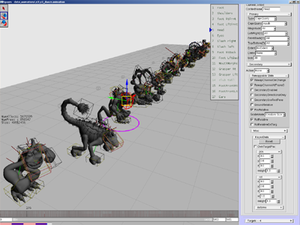