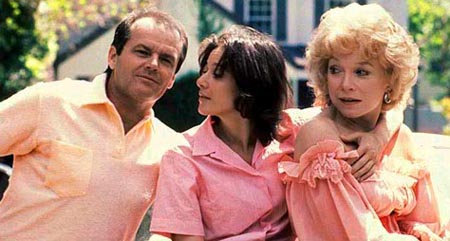 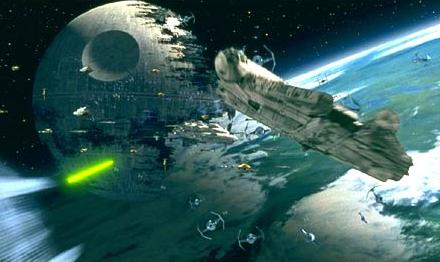 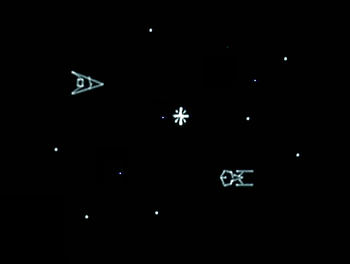 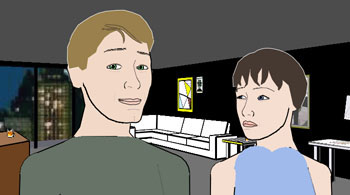 By contrast, the exact opposite is true of games. It's quite easy with games to appeal to the tried and true power fantasy, frustration, and exploration, but getting people to experience deeper emotions via interactivity (as opposed to cut scenes) is just incredibly hard, and we don't really know how to do it right now. Worse yet, people don't work on it as much as they should because it is actually difficult to work on. In other words, not only do we have the challenges that all art forms face of making something truly meaningful, but just making something that could be meaningful is hard in our form. The very act of making it is more painful, because our grain keeps pushing us back towards putting a gun at the bottom of the screen and a score at the top. 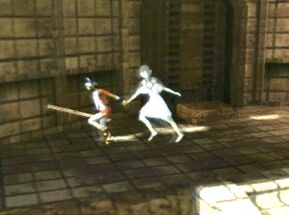