My GDC 2012 rant was titled The Dysfunctional Three-Way, and Steve Rabin was nice enough to let me move him from his prime seat to record it for me:

As you can see in the video, the 2012 Duct Tape Award went to Scott Jon Siegel, who gave a great rant about shutting up and making more games.

The three-way I'm talking about in this rant involves Developers, Players, and the Press. The relationship between the three groups is completely broken, and the games we all make, play, and write about have almost no variety. Of course, there are exceptions to this, but they are just that: exceptions.

I played a snippet from Chris Crawford's Dragon Speech, the entirety of which you can and should watch: part 1, part 2, part 3, part 4, and part 5. It's a sad but important lecture. I make a parallel between Chris's study of Don Quixote, and my study of Chris. I hope I don't eventually run out of the GDC carrying a sword, never to be seen again, but it's a distinct possibility.

In the end, I gave the following advice:

Why should people care? For the same reason people should care about biodiversity. Not because the human race will die off, because we won't. We should care because a world with only weedy species, a world with only the kudzu, rats, cockroaches, and us would be incredibly sad and boring, and we deserve more. The same is true of games. We will not die as an entertainment form, but man, what a shame and waste of our potential for us and our children. 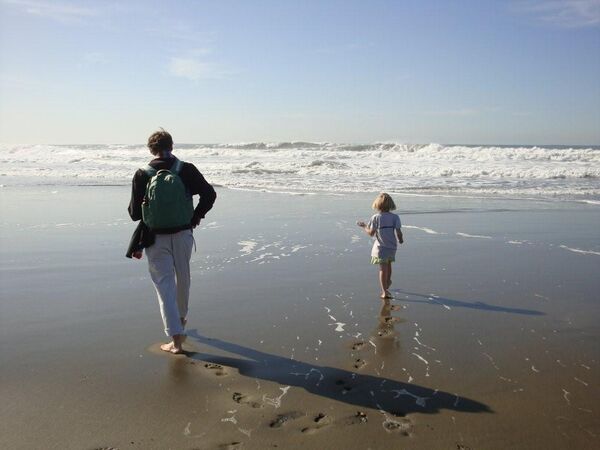 There's been some discussion of the rant on the internets:

Here are the slides: ppt.